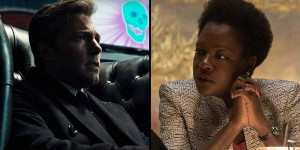 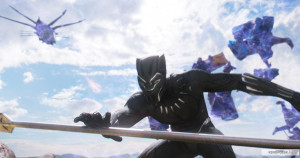 Below are images from "BLACK PANTHER", the latest entry in the Marvel Cinematic Universe (MCU). Directed and co-written by Ryan Coogler, the movie starred Chadwick Boseman as King T'Challa of Wakanda aka the Black Panther: ( Collapse ) 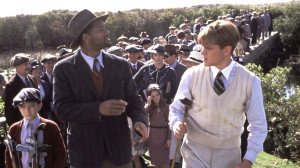 I never saw "THE LEGEND OF BAGGER VANCE" in the movie theaters when it was first released years ago. I have a low tolerance of sports movies and there are only a few that I consider favorites of mine. Another reason why I never saw this film in the theaters is that my family simply had no desire to see it. ( Collapse ) 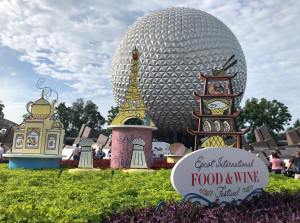 Recently, I had enjoyed a vacation at the Walt Disney World Resort. During my stay, I discovered that the resort’s annual Food & Wine Festival was being held at the EPCOT theme park. Below is a sample of the food I had enjoyed at the festival: ( Collapse ) 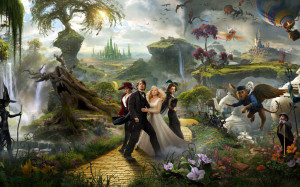 Below are images from "OZ THE GREAT AND POWERFUL", the 2013 prequel to the 1939 movie, "THE WIZARD OF OZ". Directed by Sam Rami, the movie starred James Franco, Mila Kunis, Rachel Weisz and Michelle Williams: ( Collapse ) 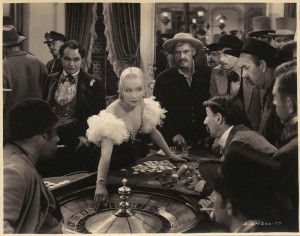 I have seen a good number of television and movie Westerns in my time. But I find it rather odd that it is hard - almost difficult - to find a well known story set during the California Gold Rush era. And I find that rather surprising, considering many historians regard it as one of the most interesting periods in the history of the American Old West. ( Collapse )

Below are images from "MOONRAKER", the 1979 adaptation of Ian Fleming's 1955 James Bond novel. Directed by Lewis Gilbert, the movie starred Roger Moore as James Bond aka 007: ( Collapse ) 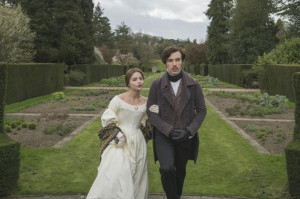 Below is my ranking of the Season One episodes of the ITV series called "VICTORIA". Created by Daisy Goodwin, the series stars Jenna Coleman as Queen Victoria: ( Collapse ) 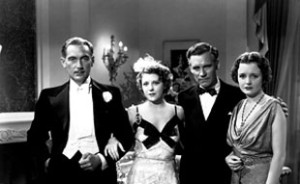 I might as well place my cards on the table. William Wyler has been one of my favorite Old Hollywood directors for as long as I can remember. One particular movie that had impressed me as a teenager and a woman in my 20s was his 1936 film, "DODSWORTH". However, a good number of years had passed since I last saw it. Realizing this, I decided to view the movie again for a new assessment. ( Collapse ) 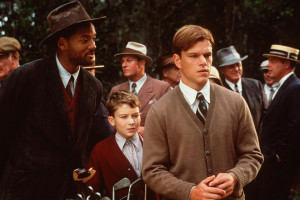 Below are images from "THE LEGEND OF BAGGER VANCE", the 2000 adaptation of Steven Pressfield's 1995 novel, "The Legend of Bagger Vance: A Novel of Golf and the Game of Life". Directed by Robert Redford, the movie starred Matt Damon, Will Smith and Charlize Theron: ( Collapse )
Collapse