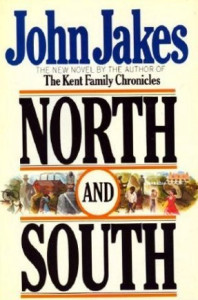 During the first twenty years or so following his graduation from college, John Jakes spent that period writing many short stories and novels that featured science fiction, fantasy, westerns and the occasional historical fiction. Then he achieved literary success in the 1970s with the publication of The Kent Family Chronicles, a series of eight novels about a family between 1770 and 1890. Three years after the publication of that series' last novel, Jakes embarked upon another literary series called the North and South Trilogy. ( Collapse ) 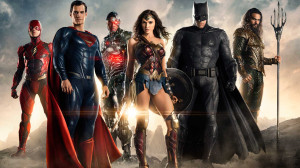 The D.C. Comics Extended Universe (DCEU) released its fifth film utilizing several characters that were either featured or hinted in its previous four films during the fall of 2017. Directed by Zack Snyder (well, most of it), "JUSTICE LEAGUE" proved to be an even more controversial entry than two of its previous films. Only for different reasons. ( Collapse ) 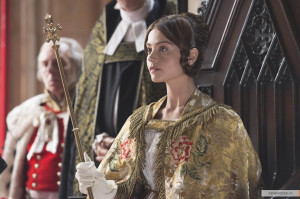 Below are images from Season One of the ITV series, "VICTORIA". Created by Daisy Goodwin, the series stars Jenna Coleman as Queen Victoria: ( Collapse ) 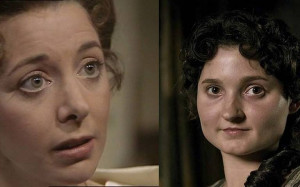 A LETTER FROM VERITY 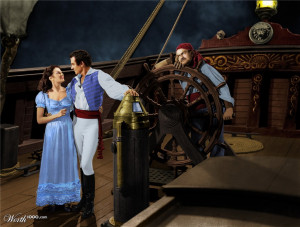 I have always been a sucker for old films - especially those that are costumed flicks. Between my late teens and late twenties, I had developed a habit of watching old movies on late night television. One of those films was the 1950 comedy swashbuckler, "BUCCANEER'S GIRL". ( Collapse ) 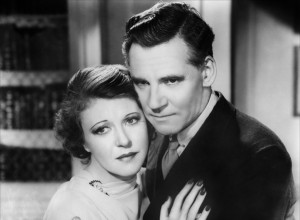 Below are images from "DODSWORTH", the 1936 adaptation of Sinclair Lewis' 1929 novel and Sidney Howard's 1934 stage play. Directed by William Wyler, the movie starred Walter Huston and Ruth Chatterton. ( Collapse ) 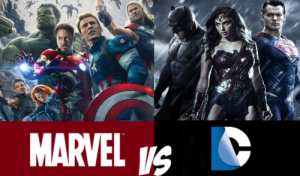 Another idea came to me while I was contemplating the rivalry between the Marvel Cinematic Universe (MCU) and the D.C. Comics Extended Universe (DCEU). This idea focused upon how the media and the public regard the two movie franchises. And on how I now regard them. ( Collapse ) 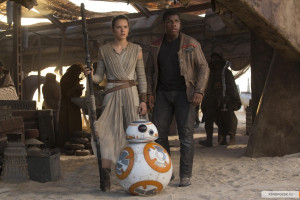 During the fall of 2012, the media and many film fans were stunned by news of filmmaker George Lucas' sale of his production company, Lucasfilm, to the Walt Disney Company. I was flabbergasted. However, this sale led to Disney's plans to continue Lucas' "STAR WARS" movie saga with future releases, television shows, novels and comic stories. ( Collapse ) 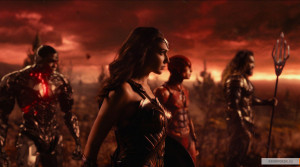 Below are images from "JUSTICE LEAGUE", the fifth entry in the DCEU franchise. Directed by Zack Snyder, the movie starred Ben Affleck, Gal Gadot and Henry Cavill: ( Collapse ) 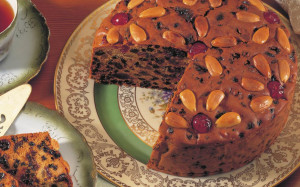 Below is an article on the Scottish dessert known as Dundee Cake: ( Collapse )
Collapse